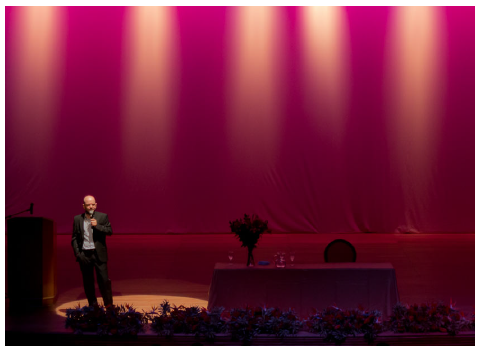 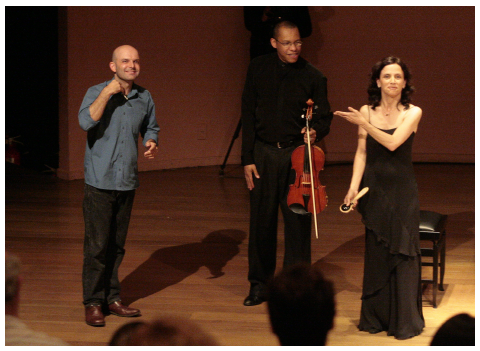 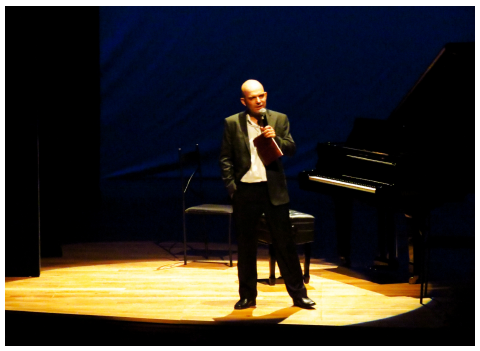 The Brazilian composer Guilherme Nascimento was born in 1970. He is a professor at the School of Music at the State University of Minas Gerais (UEMG) as well as director of the Contemporary Music Center, and a program annotator for the Minas Gerais Philharmonic Orchestra.

He is the author of the books “The flowered shoes don’t fly: creative procedures shared between music, literature and painting” (Os sapatos floridos não voam) and “Minor music: the avant-garde and the minor manifestations of contemporary music” (Música menor).

In 2009 his most important chamber pieces were recorded in the CDs called “Guilherme Nascimento – chamber music (vols. 1 and 2)”. 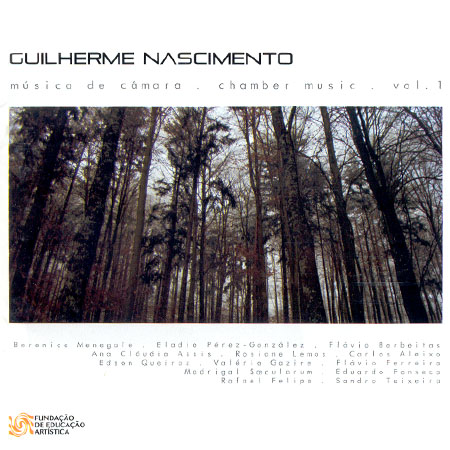 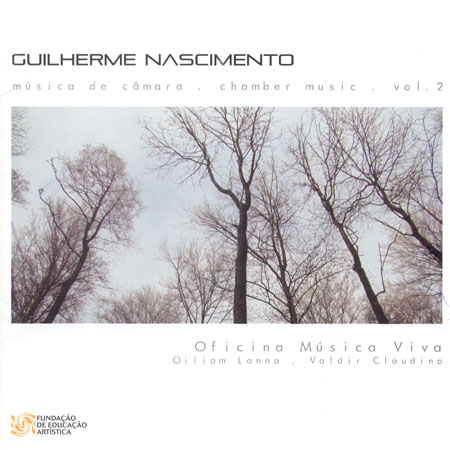 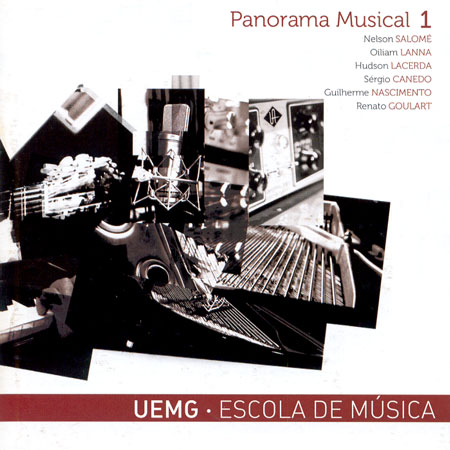 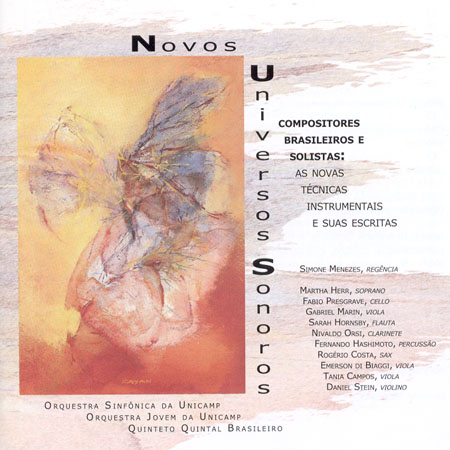 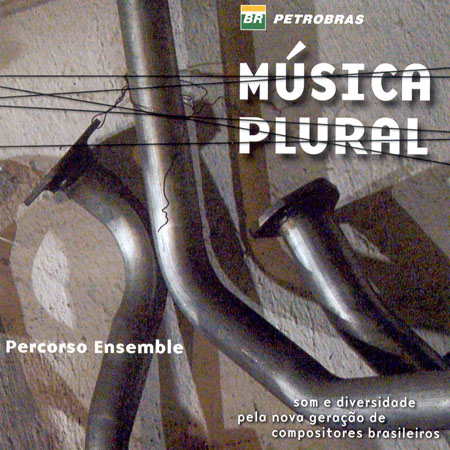 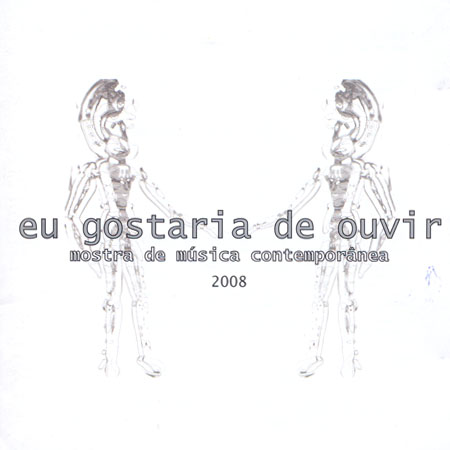 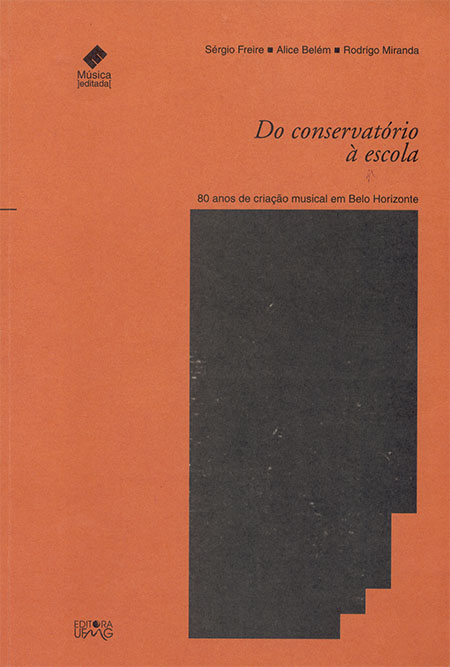